Following its sale at Christie’s Rockefeller Center sale in 2003 for a shocking $293,000 the Biposto essentially disappeared. Sent to England for restoration, it missed its chance to be displayed “as-found” and, over the years its fate became obscure.

In 2009 several of us were staying in the Car Collector house at Pebble Beach including Dr. Gary Kaberle, the inspiration behind the new Bertone concept, B.A.T. 11. We naturally talked about early Fifties Italian design, including the discovery of the Biposto and its unknown fate in the U.K.

B.A.T. 11 was on its way to Pebble Beach to be displayed on the concept car green but a tool box worked loose in the trailer on the way, damaging B.A.T. 11’s body sill. It needed a competent restoration shop to make quick cosmetic repairs. Amelia Island Concours’ impresario Bill Warner set out to find a good shop and quickly was directed to Randy Reed in Seaside. Randy and his son Ricky are not only the go-to-shop on the Monterey peninsula but also are the team that gets the cars running and across the block at the Gooding & Company Pebble Beach Auction.

Later that day Bill looked at me and said something like, “Rick, you’ll never guess what was at the shop.

Sure enough, the owner, frustrated at delays and cost overruns at the U.K. restoration shop had shipped the Biposto to the Reeds to be rectified and finished so it could appear at Pebble Beach in 2010. Later I rounded up the old photos I’d shot of the Biposto in its original condition in Dick Smith’s garage in Groton in 2003 and sent them to the Reeds to help make the restoration as close to correct as possible.

A year later the Biposto finally made its debut, first joining the Tour d’Elegance on Thursday (every enthusiast should make the start of the Tour early Thursday morning part of the Monterey week’s schedule) and then gracing the lawn on Sunday where its judges included Wayne Cherry, former Design VP at GM, and Stirling Moss. 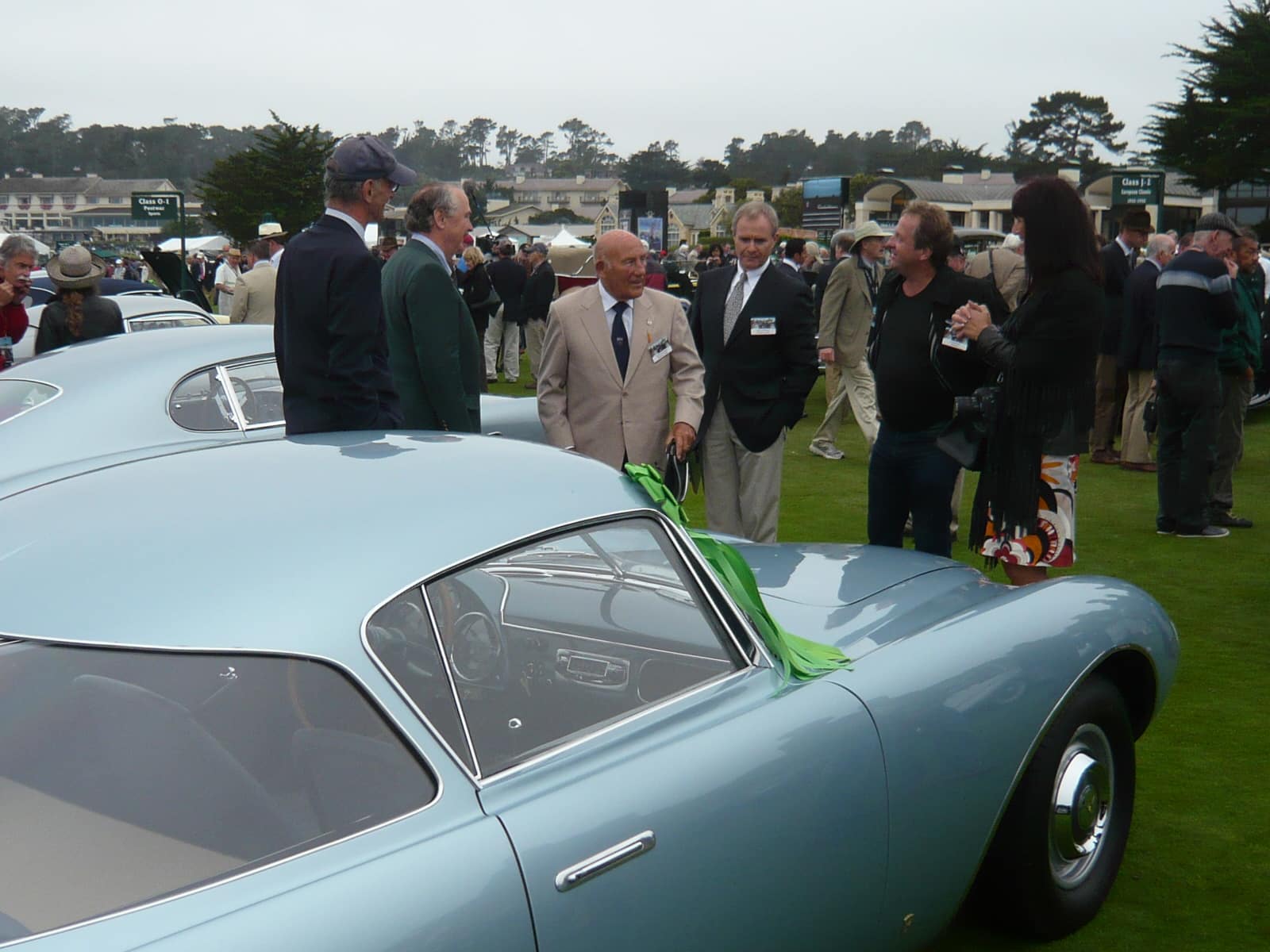 It was rewarded with the important Gran Turismo Award, a fitting milestone on a long and convoluted history and tribute to the dedication of its owners, Chris and Angie Drake, and the craftsmanship, skill and attention to detail of the Reeds’ Antique Auto Restoration in Seaside, California. 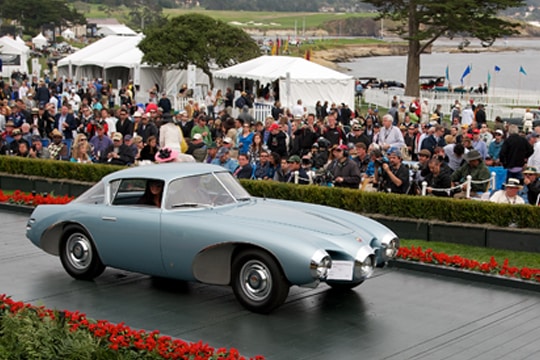