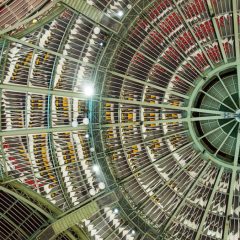 In locating a collector car auction the auction companies’ inducement is to put an auction in a place where car collectors want to gather. That involves finding venues where there are attractions that appeal to collectors, where like-minded souls want to congregate with friends, where the accommodations and settings are friendly, with good food and […] 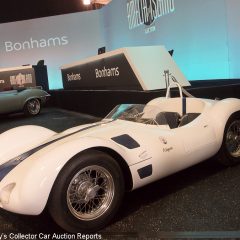