[I just realized that this  2016 sale, an important event in the 2016 auction calendar, never got posted online. It is unfortunate not to document it and this is a make-good.]

By all accounts what RM Sotheby’s did in Milan – while most Americans were digesting their Thanksgiving turkey and watching football games – November 25-27, 2016 was amazing.

By North American collector car auction standards the size of the docket, 424 automotive lots, 209 lots of motorcycles and boats and 184 lots of parts and automobilia, wasn’t that unusual. Mecum, Leake and Auctions America present more lots than that at most of their auctions.

The entire sale being offered without reserve, while highly unusual for Europe, isn’t especially noteworthy, either, it being the signature format for Barrett-Jackson’s auctions and many other single-owner auctions.

The Milan sale, styled the “Duemila Route Collection” in RM Sotheby’s publicity, however, set tongues wagging. The number of bidders crowding the venue in Pad 24 at the Milano Autoclassica (RM Sotheby’s claimed over 3,000 registered bidders from 57 countries, 83% of them new to RM’s bidder rolls) was unprecedented. Even more unprecedented were the prices being paid by those 3,000+ first time RM Sotheby’s bidders.

Experienced buyers didn’t have a chance as the bidding quickly ran away and hid from RM Sotheby’s studied low-ball pre-sale estimates.

The collection had been amassed over many years by a prominent family in northeast Italy. It was apparent from the collection’s makeup that it had gone beyond collecting to become an obsession with acquiring, a fixation on more, with little or no regard to reason. In the process financial soundness apparently gave way to finagling funds to pursue the fixation, which explains the involvement of Italy’s court system and the Guardia di Finanza.

The Guardia had reason to be satisfied because when the last gavel fell at the end of three days the total (including commissions of 12% (for cars) and 17% (for bikes, boats and automobilia)) was €51.26 million, about $54.31 million. Of that cars made up $50.6 million.

Even more satisfying to the perpetually strapped Italian fisc, a number of the cars had never been registered in Italy, adding 22% VAT to the entire price including buyer’s premium.

This is the polar opposite of the usual relationship between estimates and bids where it’s 88% selling under the low estimate.

This was market madness of a high order, an hysteria that spread through the crowd like a virulent virus.

Keep in mind that these were hoarded cars, not a carefully maintained and exercised collection. They had been acquired, then squirreled away in warehouses where they sat unattended for varying but not inconsequential lengths of time. 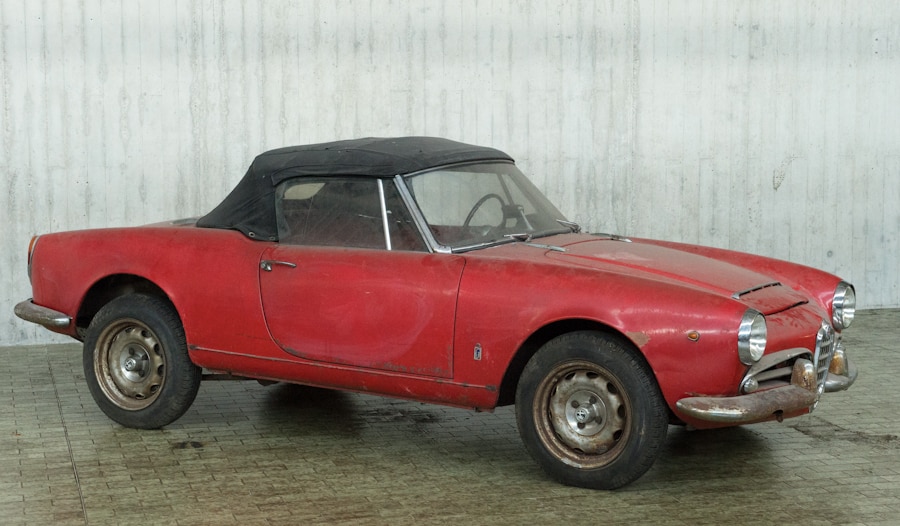 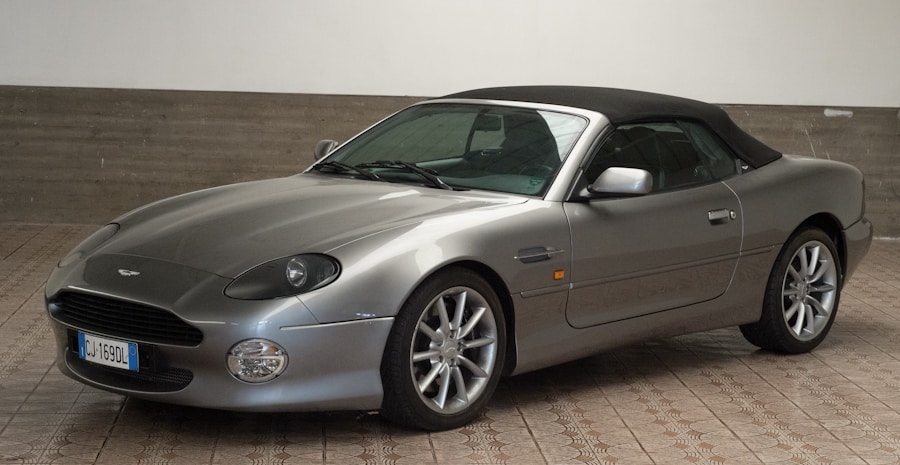 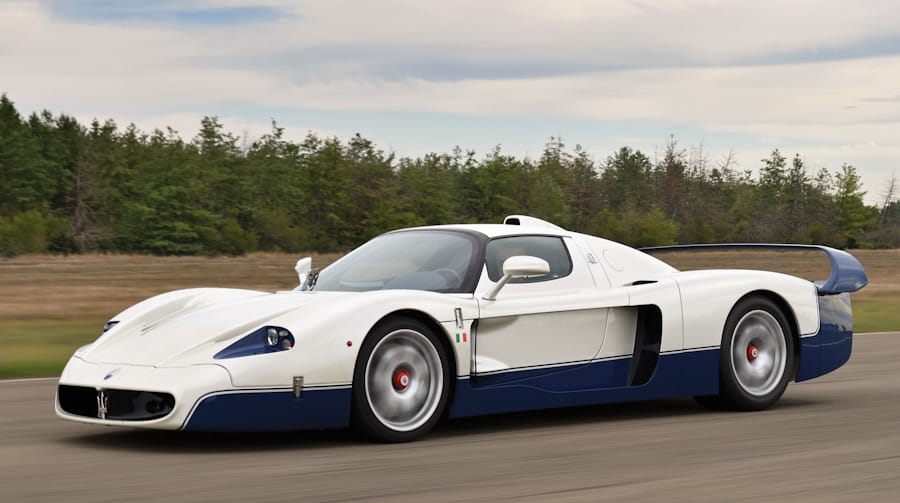 RM Sotheby’s strategy was brilliant. They knew what they needed to get for the collection to satisfy the vendor (or a guarantee by the auction house) and built low estimates that would achieve that goal, then hoped the mystique of a vast collection of no reserve cars and the lure of going home with a bargain would create sufficient interest that bidders would become heedless of good sense.

Documentation and tax status complicated some of the transactions and caused problems with a few cars with complex saleroom notices about seizure orders, title issues and VAT status. In about five cases RM Sotheby’s simply, and wisely, elected to unwind the original transactions and re-run the cars, all of which sold successfully on the second try.

It was one small glitch in a path strewn with haste and potential pitfalls. RM Sotheby’s didn’t get selected to auction the collection until after Monterey in August, then had to locate (among 11 warehouses), catalog, photograph and document the cars, settle any title issues and transport the entire collection including automobilia and pallets of parts from Venice to Milan in time to utilize the venue available at Milano Autoclassica. As a logistics feat alone Duemila Route was a milestone in auction management.

But it is the packed hall, thousands of bidders and frantic bidding nearly heedless of value that distinguish it.

As an indicator of the market the individual prices realized at RM Sotheby’s Duemila Route are meaningless.

These transaction values are, in the parlance of the investing world, Black Swans.

However, in the larger universe of car collecting it significantly shows that there is a vast population of enthusiastic collectors willing to part with unreasonable money to realize their dreams.

What follows is a small sampling of cars from RM Sotheby’s Duemila Route auction with a few details of their estimates and transactions.

Photos are © by Eugene Robertson, Tim Scott, Tom Wood and others, courtesy of RM Sotheby’s. 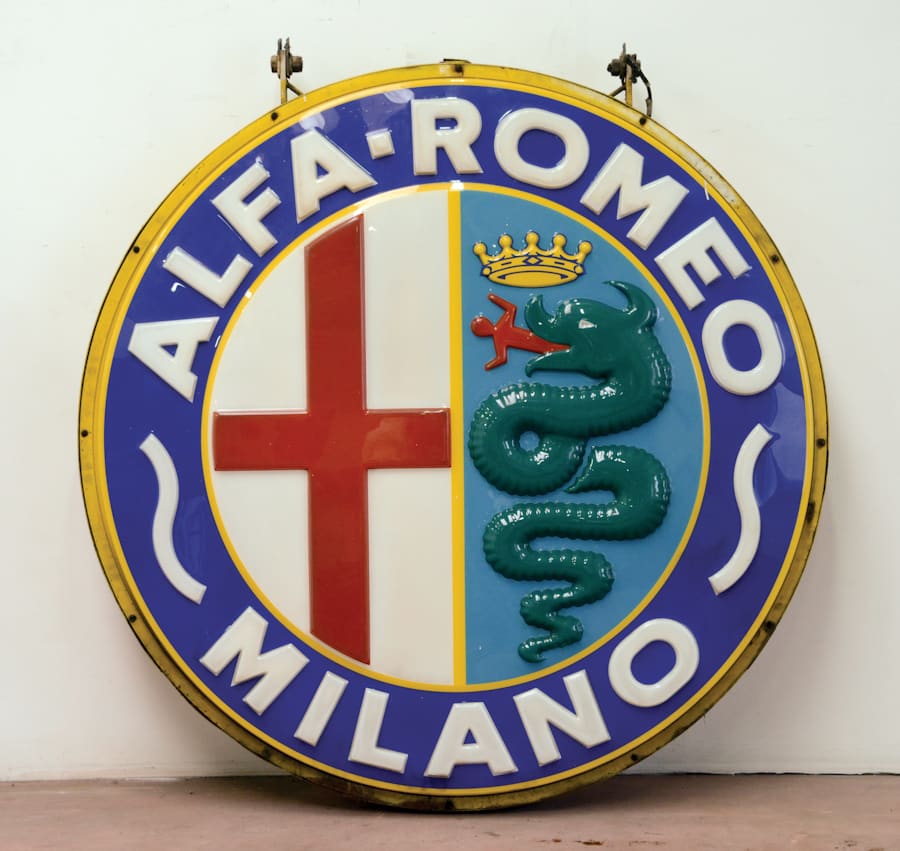 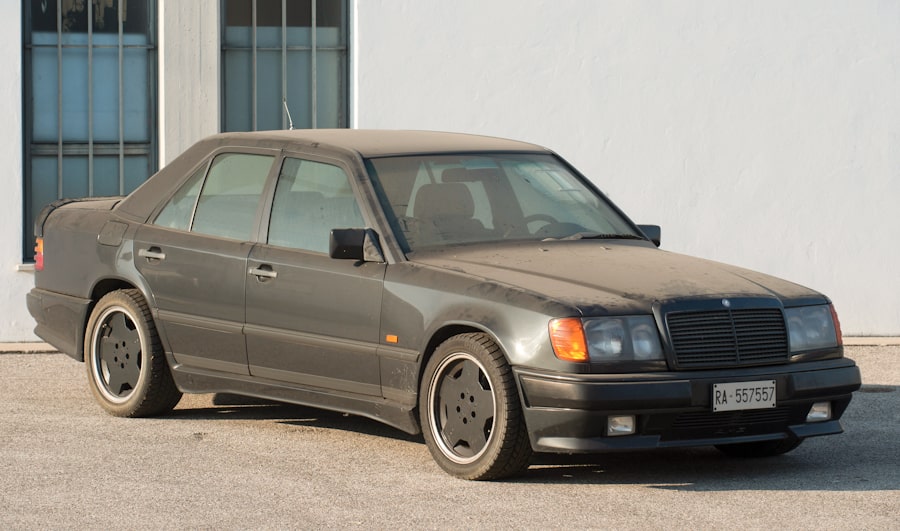 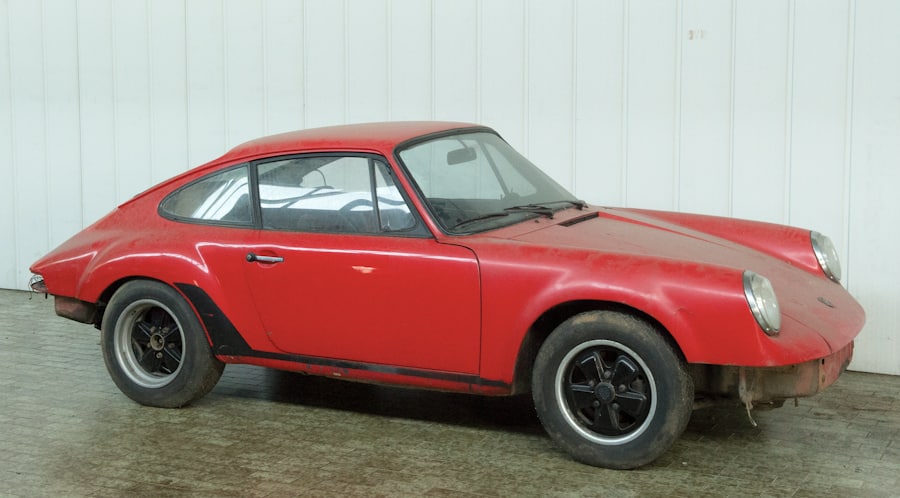 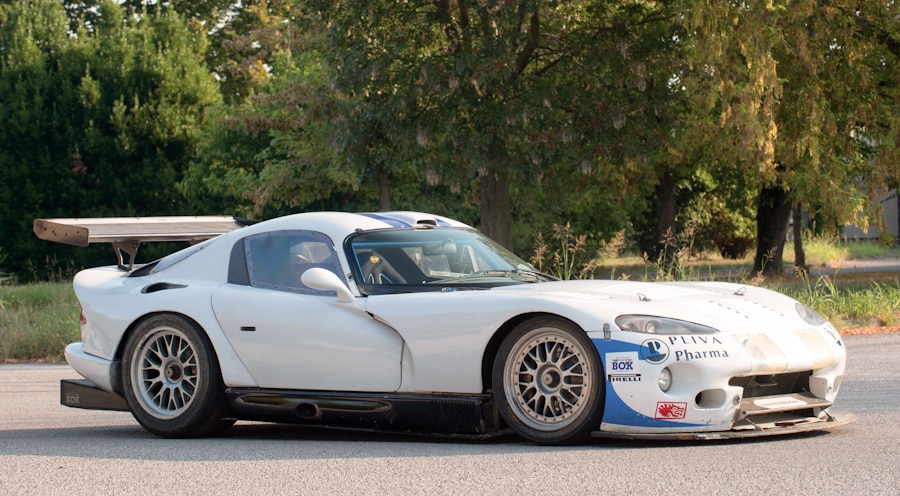 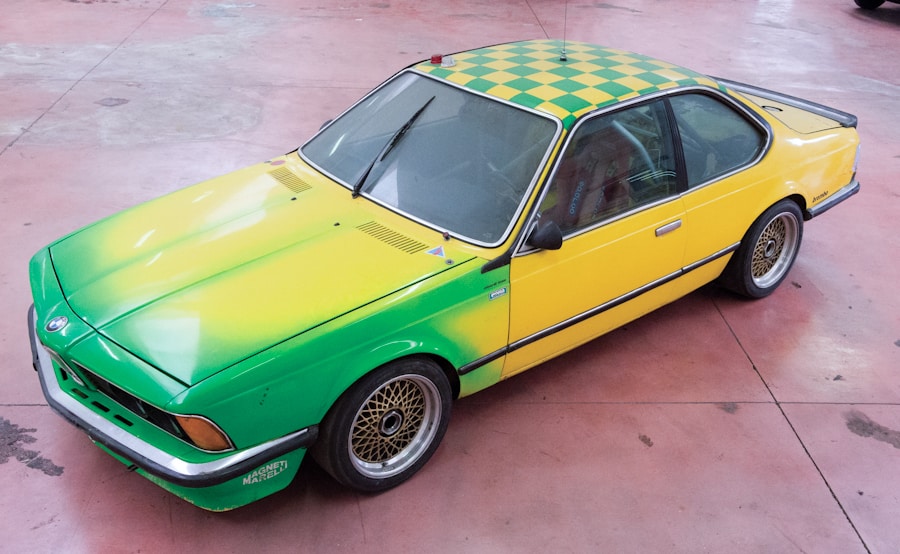 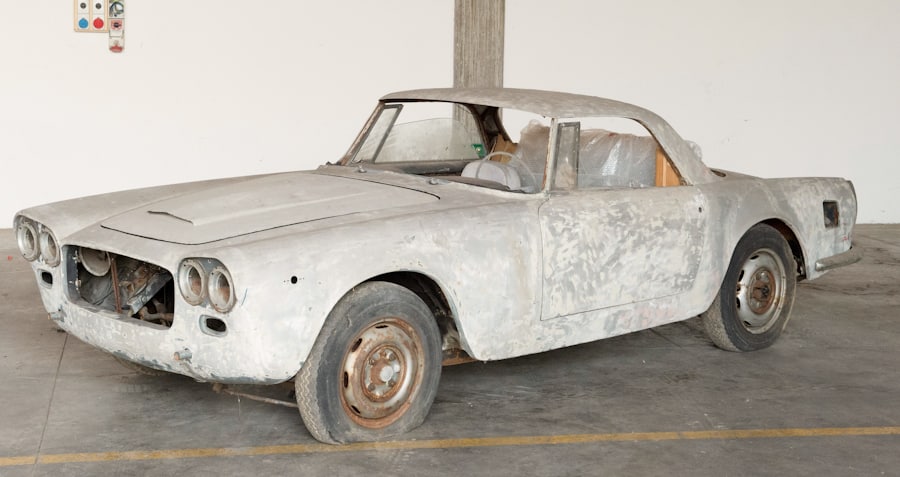 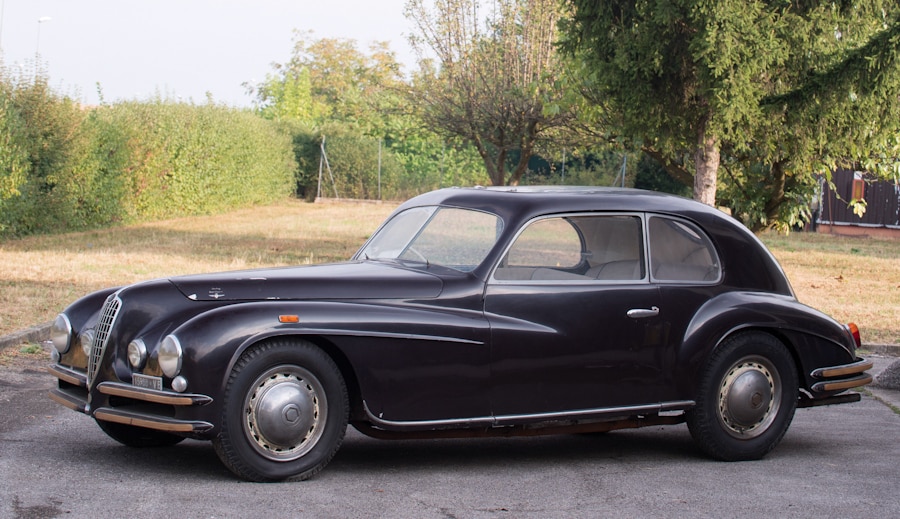 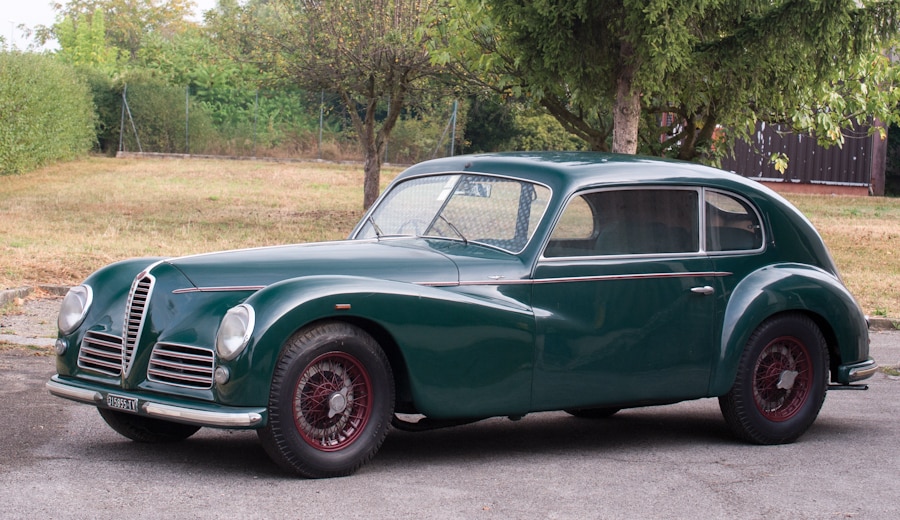 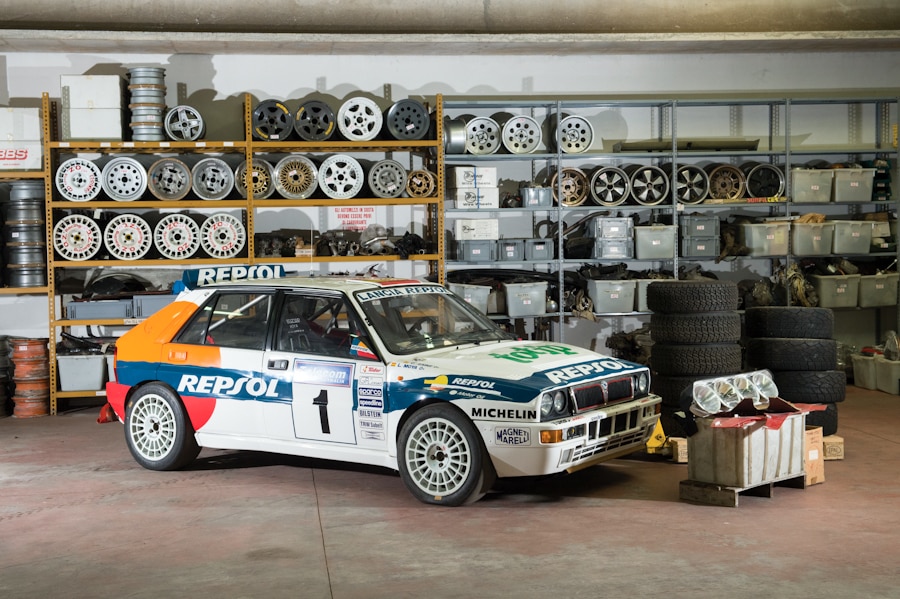 Lot # 594 1992 Lancia Delta HF Integrale Group A ‘Jolly Club’; S/N ZLA831ABO00556754; Estimate $169,520 – $190,710; Hammered Sold at $317,850 plus commission of 12.00%; Final Price $355,992 – There were multiple examples of seriously intriguing racing and rally cars among the Duemila Route consignments, comprehensively and professionally prepared for competition according to their purposes. They seemed to have more effort put into realistic pre-sale estimates, but the bidders paid scant attention. 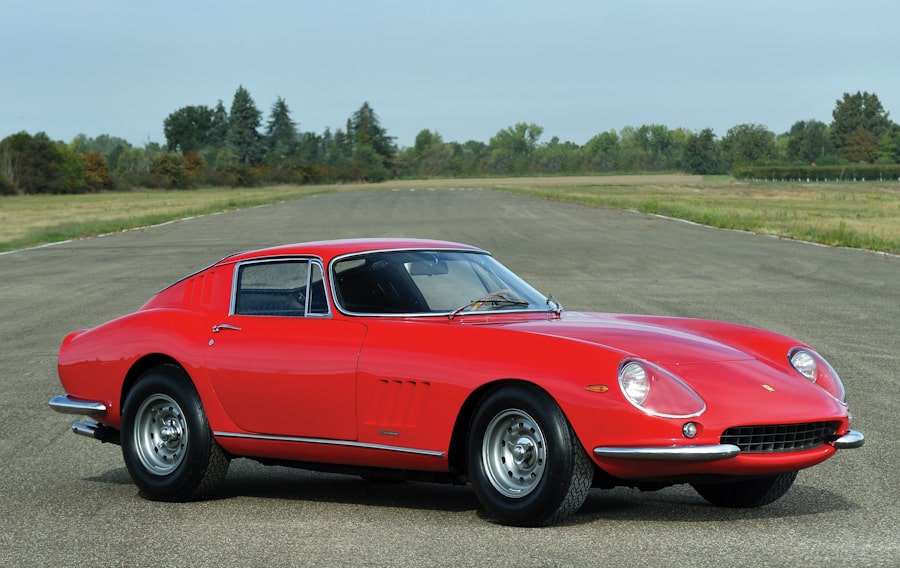 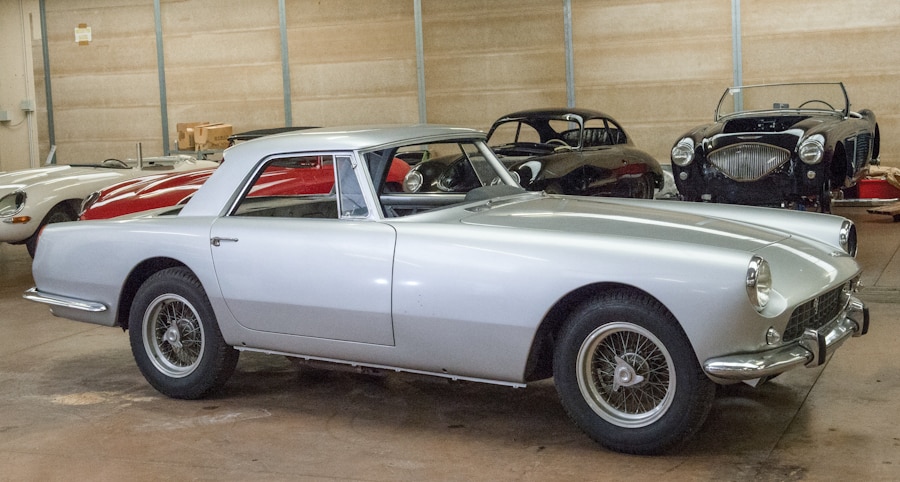 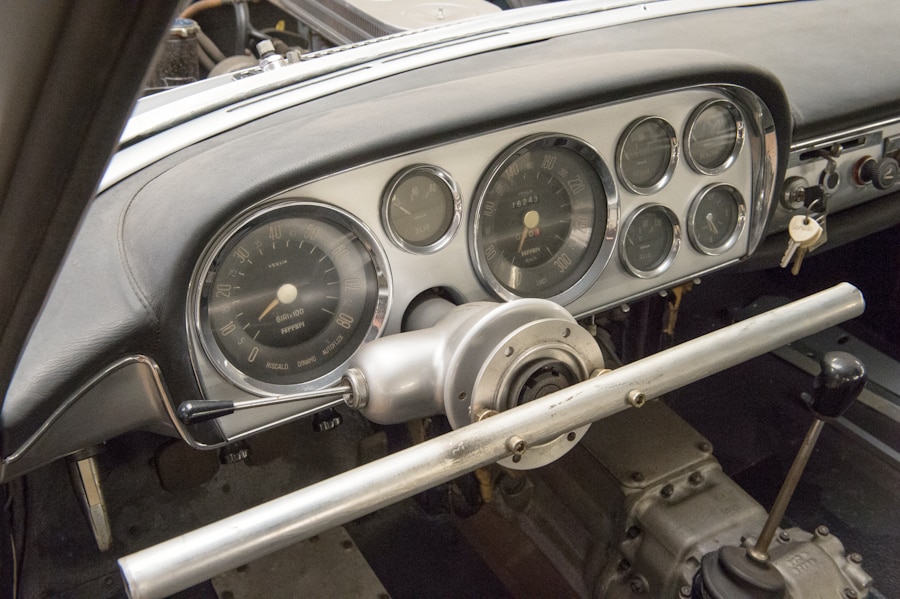 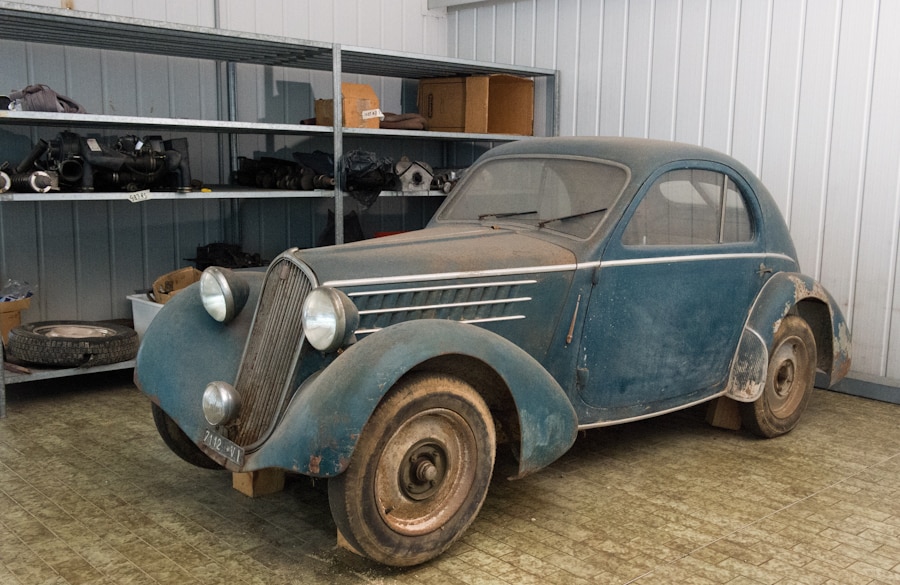 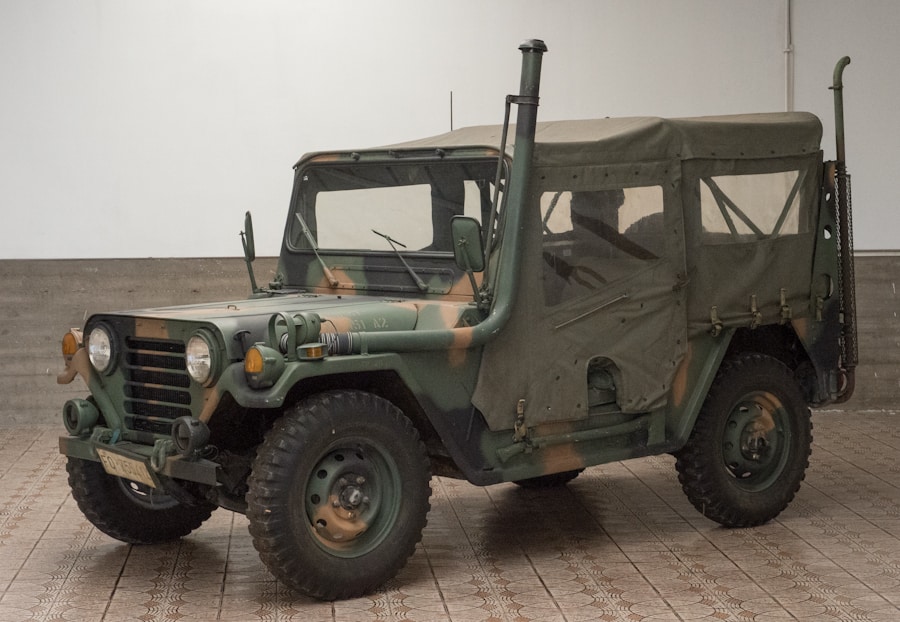 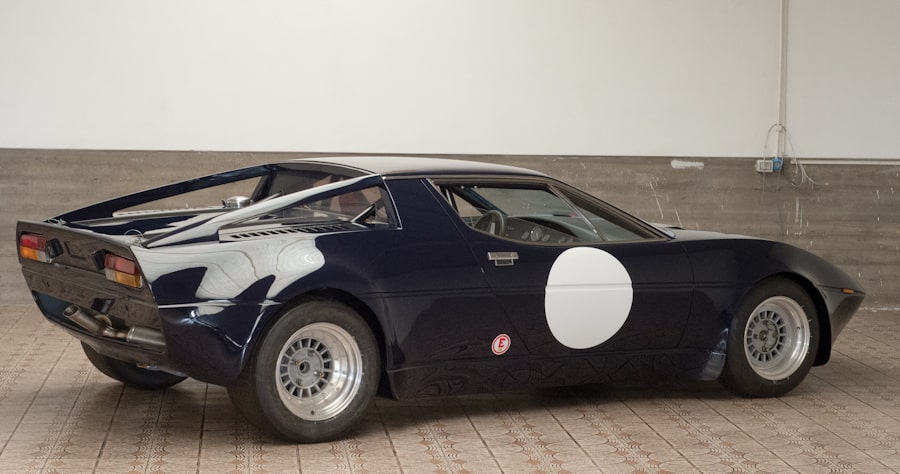 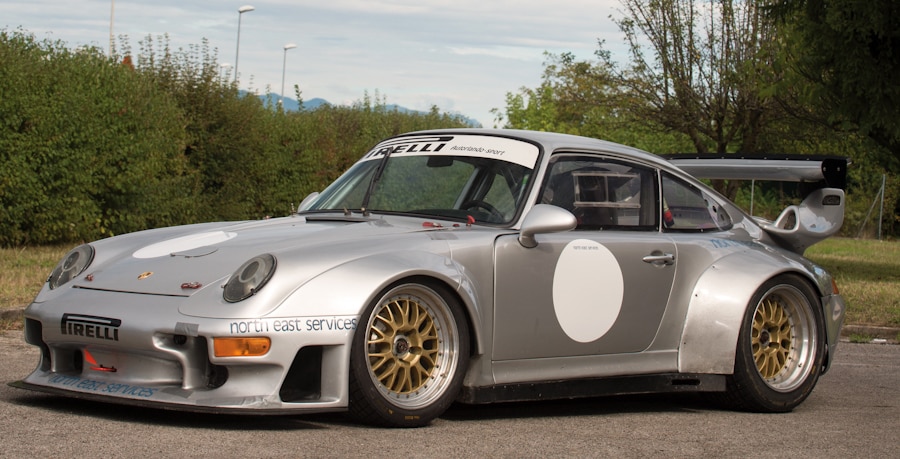 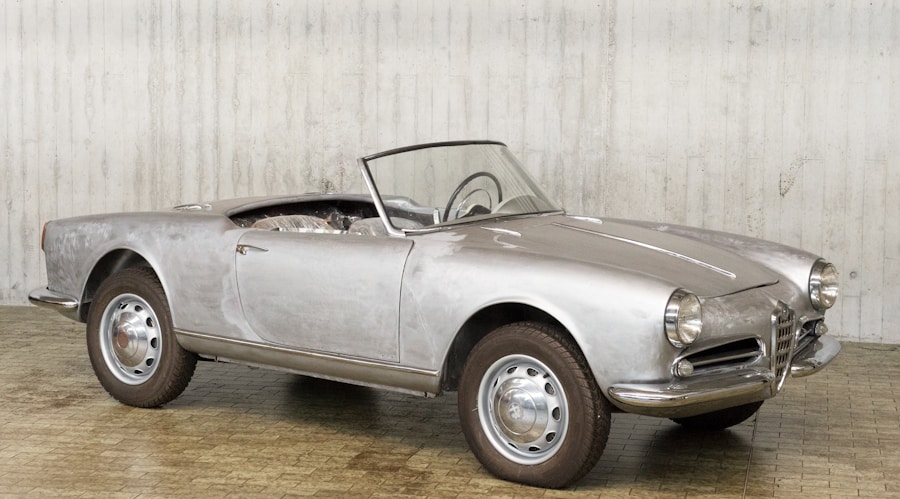 Lot # 910 1955 Alfa Romeo Giulietta Spider (3rd Car Built); S/N AR149500016; Estimate $37,083 – $42,380; Hammered Sold at $81,582 plus commission of 12.00%; Final Price $91,371 – Quickly covered with a layer of matte silver preservation paint, this single carb Giulietta Spider needs everything, probably including much that is missing. The allure of ‘the third car built’ (even if the chassis number is 16, which Luigi Fusi records as the first 1955 Giulietta Spider) is tangibly reflected in the price it brought and the new owner may feel some urgency in completing it before chassis number 15 shows up. 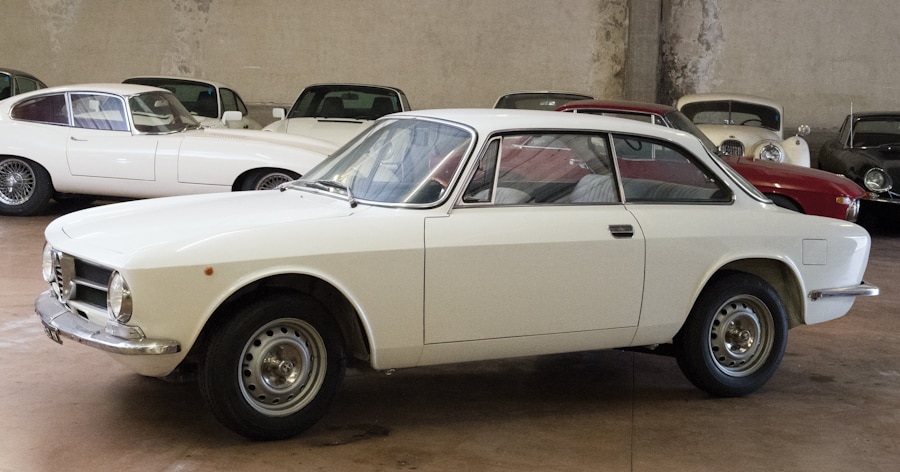 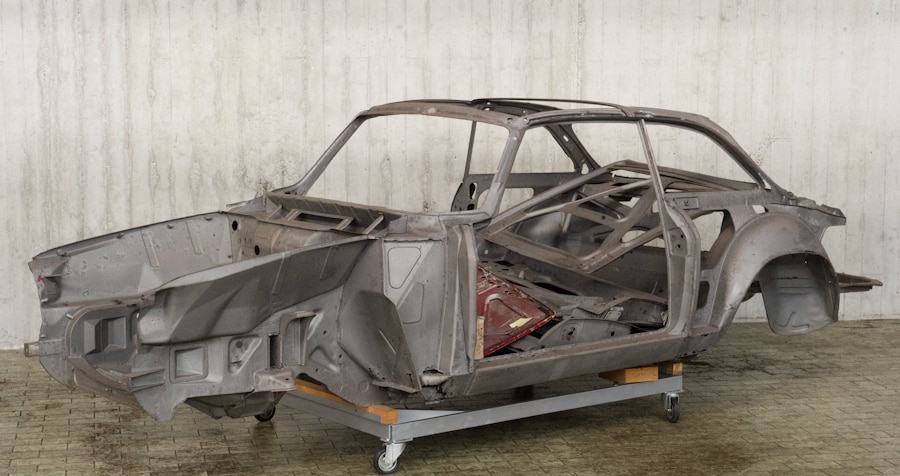