The tiny, pointy, tip top of the collector car market curve is getting a little more flat at the Monterey auctions in August.

There are marvelous cars in the Monterey auctions, filling the eight-figure vacuum of the past six months.

At Paris in February the car that dominated the auctions’ pre-sale publicity, Ferrari 250/275 LM s/n 0816, the 1964 Le Mans winner driven by Jean Guichet and Nino Vaccarella, was withdrawn by the heirs of Pierre Bardinon two weeks before the auction.

250/275 LM 0816 crowded out the competition in Paris and since then no auction car has had even a no-sale result above $10 million (until today, but more about that later.)

That is all about to change in Monterey where the inventory of eight-figure cars is unprecedented. If even a few of them sell it will change the year’s collector car market profile in 2018.

The tip top of the Curve 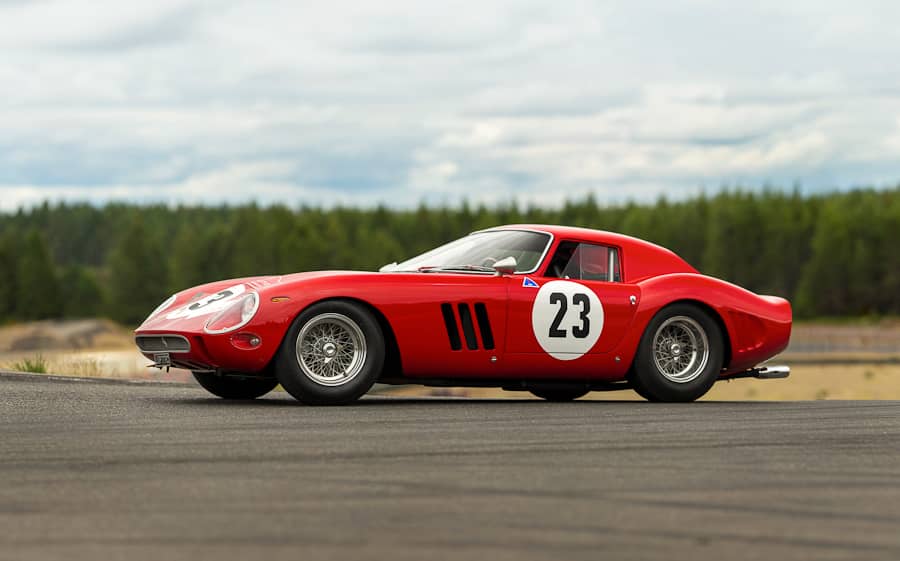 RM Sotheby’s is offering Ferrari 250 GTO s/n 3413 GT, the third GTO built, driven by Edoardo Lualdi-Gabardi to win the Italian GT Championship in 1962, it also was class winner in the Targa Florio in 1963 and 1964. RM Sotheby’s estimates it at over $45 million and for a pure car (original chassis, engine, gearbox and axle, rebodied by Scaglietti in Series II GTO style in 1964 for the Targa Florio), it is worth all of that, and more. It’s also a ticket to pretty much any event its next owner wants to attend, including the next GTO Tour in 2022. 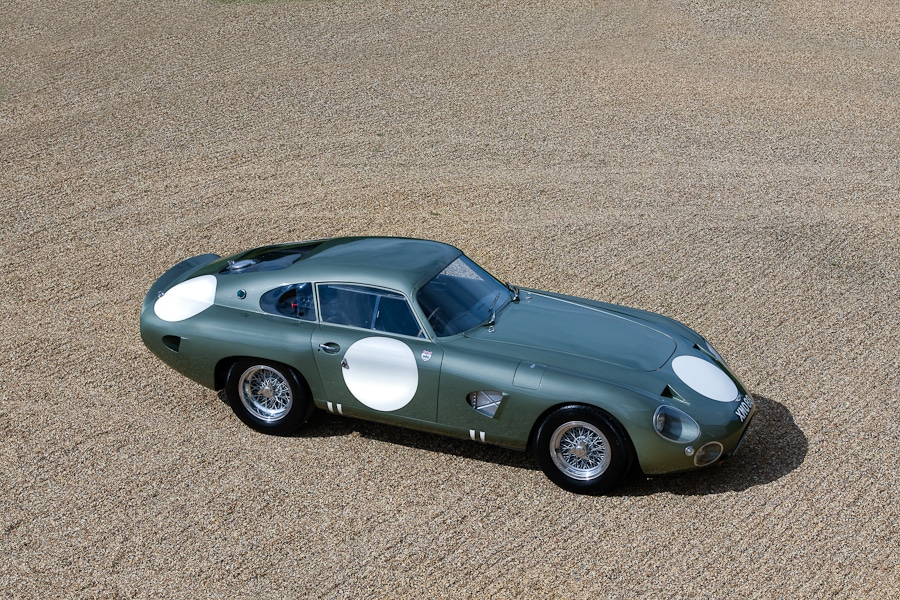 RM Sotheby’s has also announced the offering of the Aston Martin DP215, a GT prototype that raced at Le Mans in 1963 and reputedly the fastest front-engined car ever clocked on the Mulsanne Straight. It is estimated at $20-25 million. 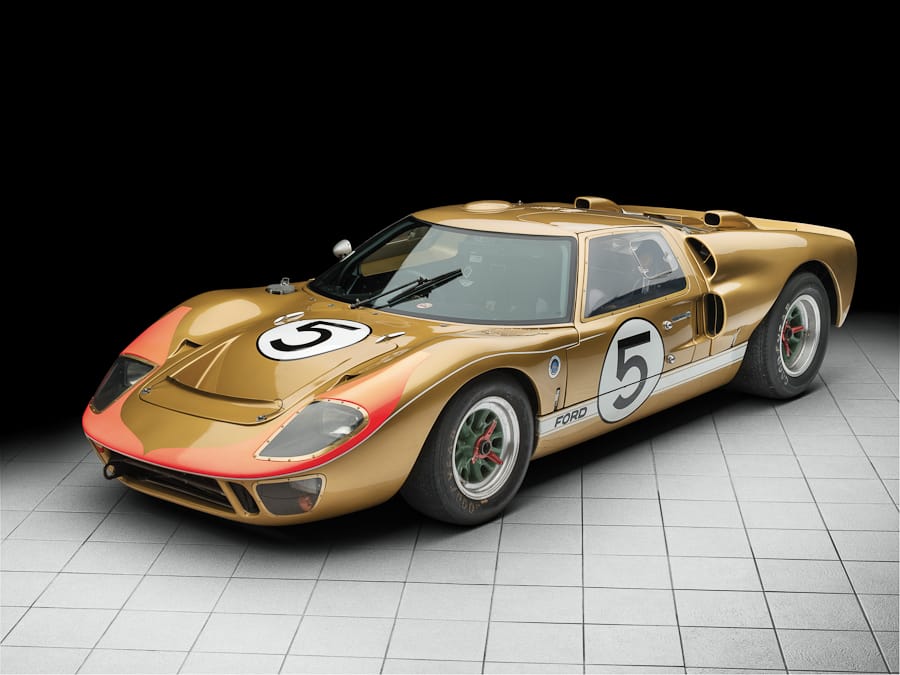 RM Sotheby’s also will offer one of the three Ford GT40 Mk IIs that crossed the finish line at Le Mans in 1966 in formation, s/n P/1016. A Holman & Moody entry driven by Ronnie Bucknum and NASCAR racer Dick Hutcherson it finished third behind the Shelby American entered Mk IIs and was a Pebble Beach Concours d’Elegance People’s Choice winner in 2003. It’s estimated at $9-12 million. 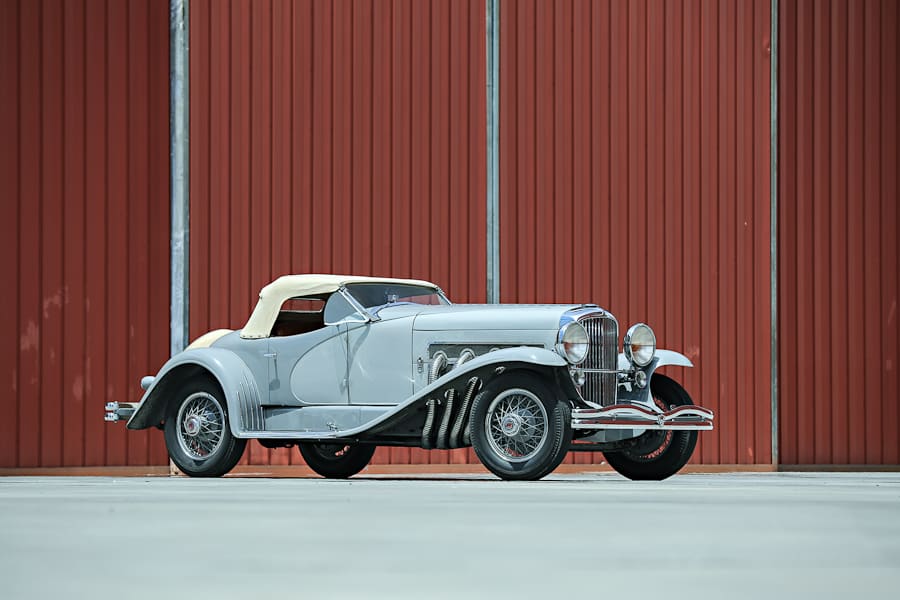 Gooding & Company’s lead consignment is different in character but imbued with history, Duesenberg SSJ s/n 2594, engine J-563. It is Gary Cooper’s twin to Clark Gable’s SSJ s/n 2595, engine J-567. Both had La Grande Speedster coachwork. Gooding & Company estimates it at >$10 million. Its performance, rarity, sleek speedster coachwork and a litany of important owners including D. Cameron Peck, Briggs Cunningham and Miles Collier makes it worth that and more.

Bonhams offers at its Quail Lodge Auction 1962 Ferrari 250 GT SWB Berlinetta s/n 3337 GT, a Ferrari Classiche certified original chassis, body, engine, transmission and axle car with a host of awards from Pebble Beach to Ferrari Club of America. It has its original colors, Grigio Conchiglia (Shell Grey, the best color to show its sublime combination of Pininfarina and Scaglietti body lines) over lipstick red leather. Bonhams’ doesn’t hazard a guess about value, but it’s so pure, so correct, so documented, if it’s not eight-figures, it’s a steal. 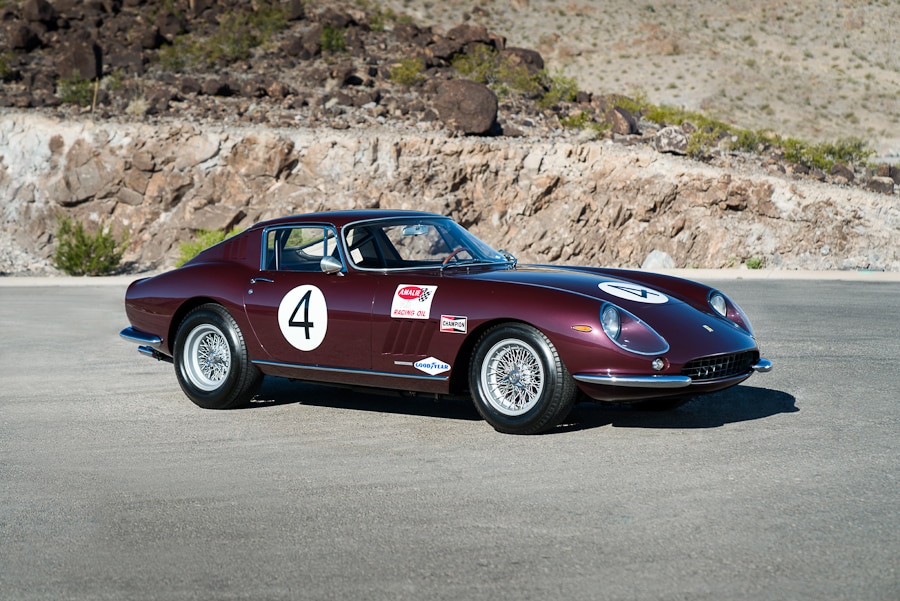 Ferrari built a very few competition configured alloy-bodied 275 GTBs and Gooding & Company are offering one, s/n 09063, raced for Luigi Chinetti’s North American Racing Team at Nassau in 1966 by Pedro Rodriguez, and at the Daytona 24 Hours in 1967, 1969 and 1970. Its provenance includes Harley Cluxton, Dr. Ron Finger, Albert Obrist and Bernie Ecclestone. While Gooding & Company hasn’t put an estimate on it yet, Gooding sold its counterpart, s/n 09051, at Pebble Beach last year for $14½ million.

The Monterey auctions are feeding out high-dollar consignments weekly. Are there more to come?

That optimism was validated on July 18 when RM Sotheby’s announced the addition of another Ferrari 250 GT SWB. 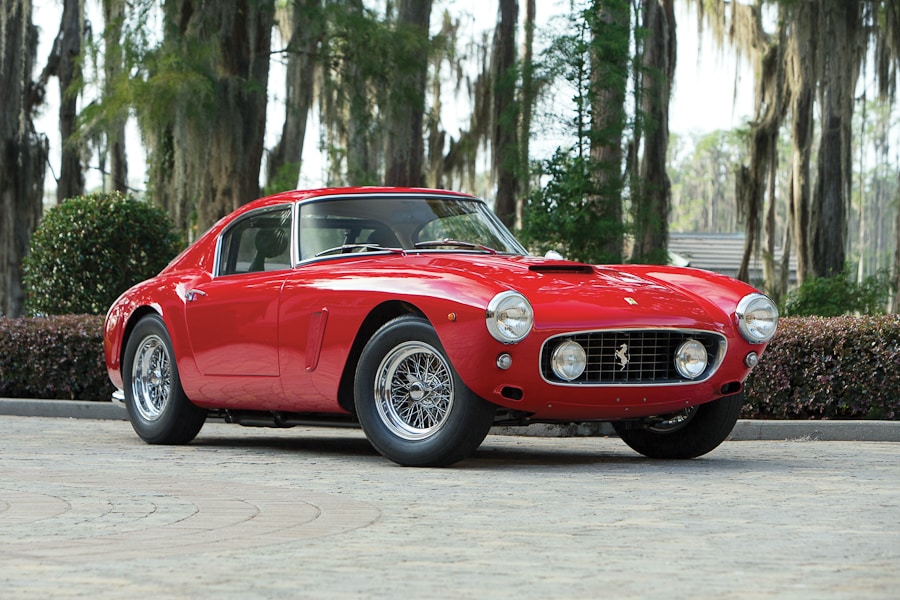 Their newest 8-figure car is alloy-bodied in competition configuration s/n 2163 GT. Built in 1960 as an early example of the new short wheelbase design, it has a replacement high performance engine (Tipo 168 from 1615 GT, a LWB Competition California Spyder), is Ferrari Classiche Red Book certified with this engine of the correct period and type, and is estimated at $9.5-$13 million.

There is still time for more entries at Monterey in the collector car value stratosphere but just the ones announced so far add up to well over $100 million.

Should the stars and planets align sympathetically $150 million just for these seven cars is possible. That would be 45% of the entire 2017 Monterey transactions from six auctions.