This is a rather useless auction report, and a wasted half-day on a tightly-scheduled trip to Monaco during the GP Historique.

The pointlessness is on account of Coys of Kensington’s nearly opaque operation.

The location at Espace Fontvieille (a defunct circus venue) is dingy and threadbare as well as being at the end of the earth – in Monte Carlo terms – a sad contrast to the glitz of Monaco, the fresh, airy spaces of RM Sotheby’s Grimaldi Forum location and the elegance of Bonhams at Villa La Vigie.

Coys Legende et Passion Monaco auction appears to be less of an auction than it does of being a travelling circus [sic] devoted to finding prospects and hand-selling inventory.

And that is unfortunate because among the cars present were a number of good, solid, intriguing examples that deserved more than such second-class treatment and presentation.

What follows are descriptions of 19 of the 100 or so cars on offer. An accurate total is impossible in the absence of an up-to-date reconciliation of the catalog and late entries.

And, of course, there are no transaction results to give relevance to the descriptions.

Visiting Coys Legende et Passion Monaco was total waste of half a day but for some intriguing descriptions and photos. 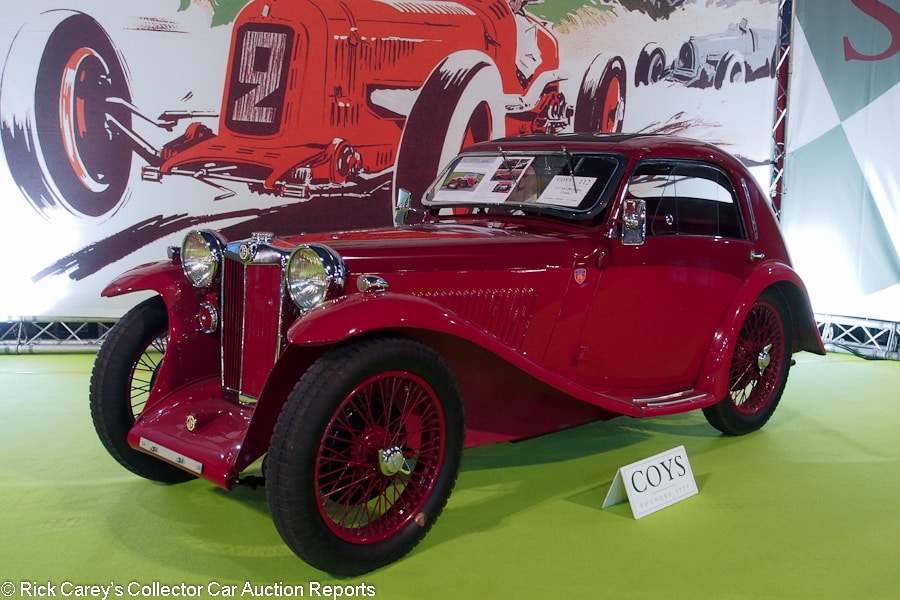 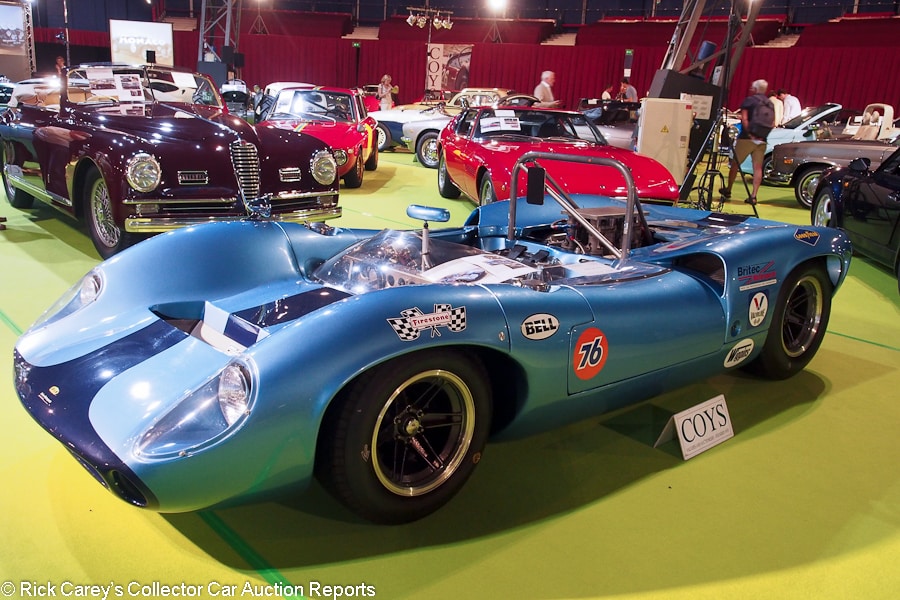 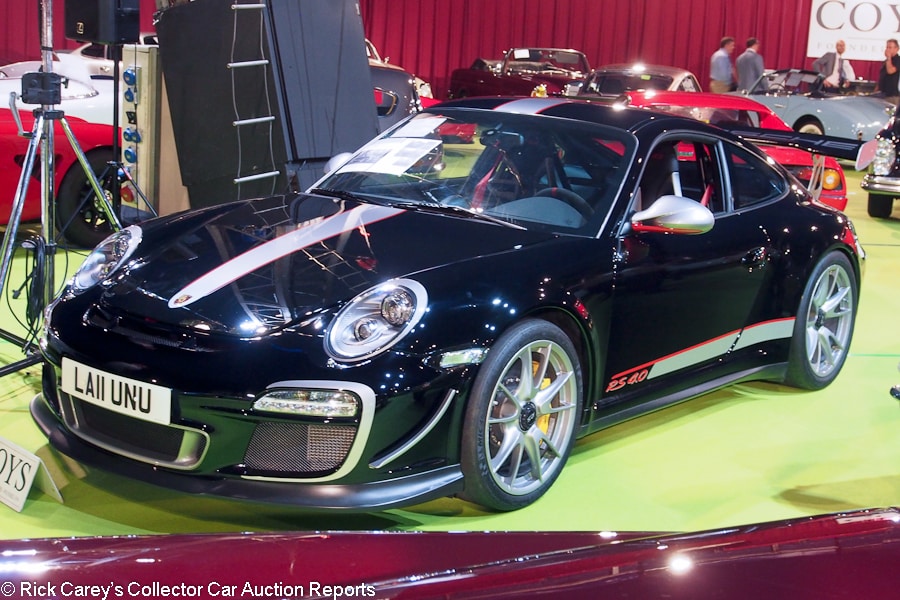 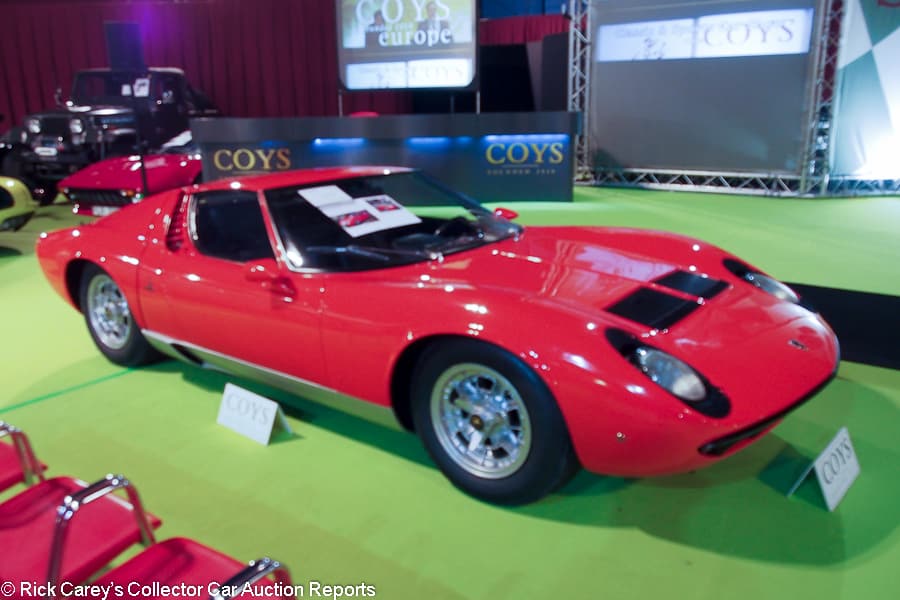 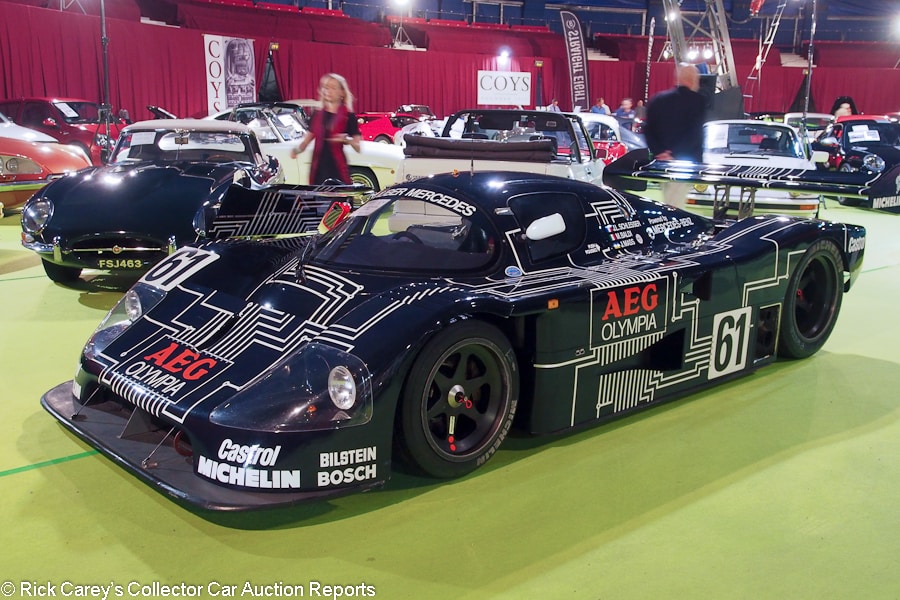 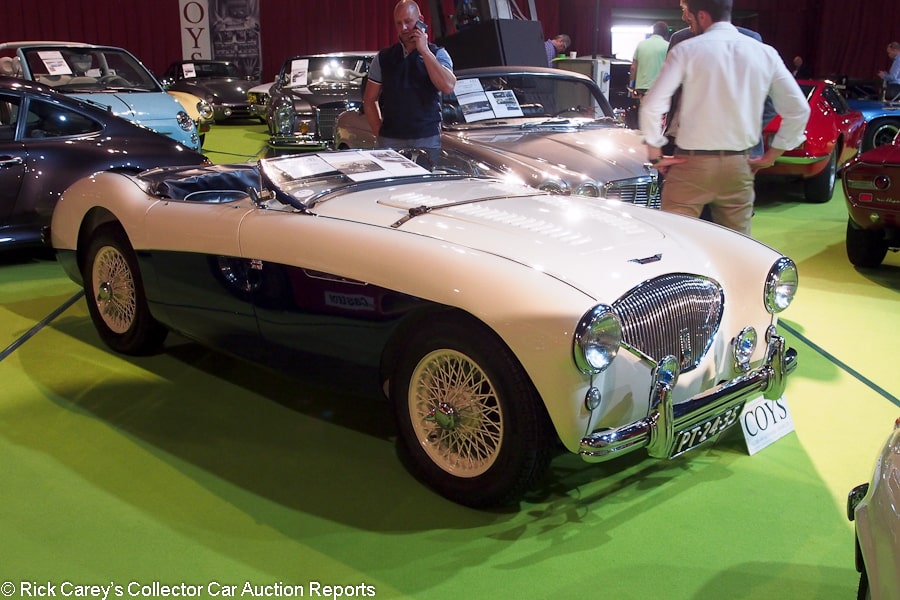 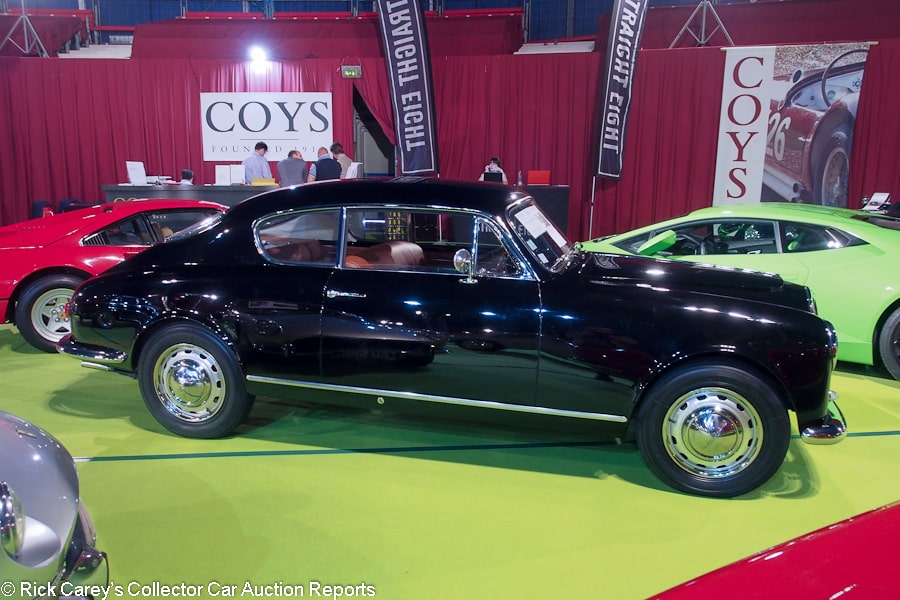 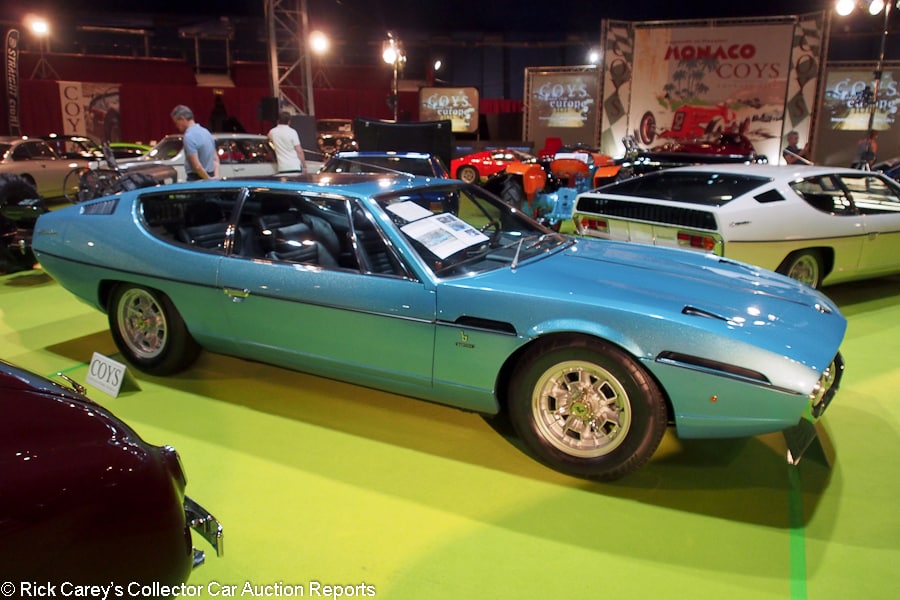 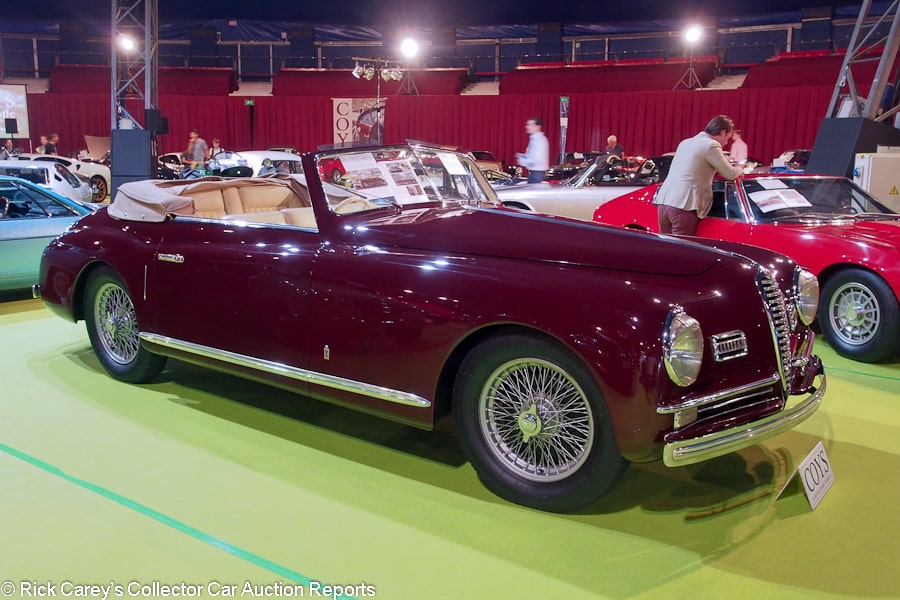 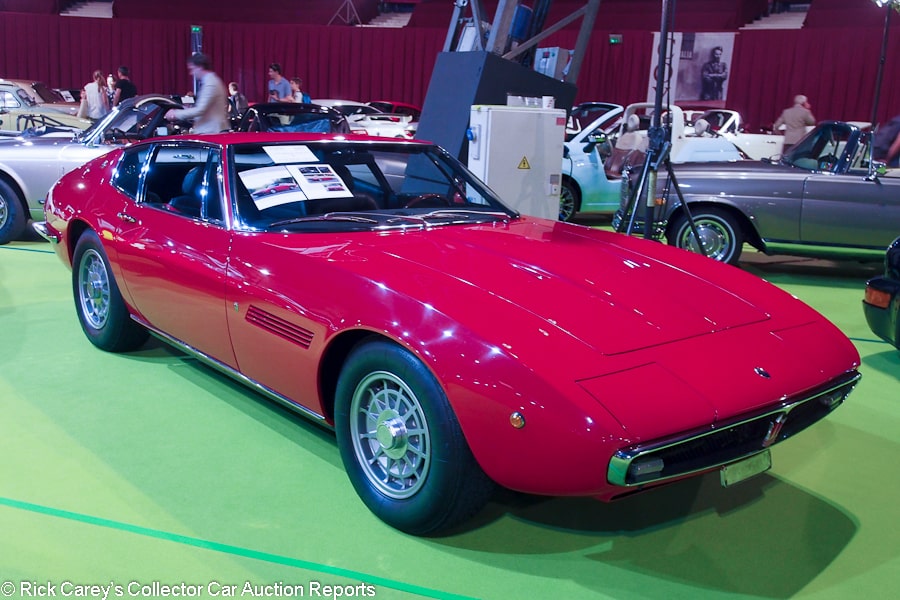 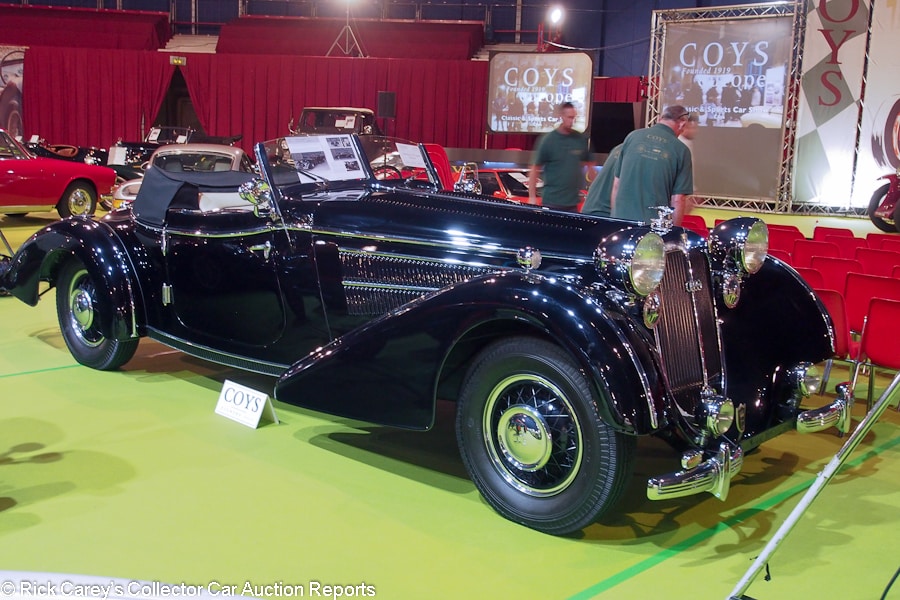 Lot # 177 1940 Horch 853A Sportcabriolet; S/N 854402; Black/Cream leather, Dark Blue piping; Black cloth top; Estimate $956,080 – $1,075,590; Rebodied or re-created, 3+ condition; No result published – Teardrop fenders, enclosed rear spare in the deck lid, vee windshield, dual spotlight mirrors, fog lights, Horch headlight lenses, trafficators in the windshield posts, 4-speed with overdrive. – Rebodied on a chassis reportedly found in Russia around 1990. Body includes attributes of both Erdmann & Rossi and Glaser designs. Very good older paint, interior and top. Thin chrome. Clean underbody and engine that is nearly like new. Very good dashboard wood and instruments. – Offered by RM in Paris in 2014 where it was reported bid to $777,343 and it now has 57 km more showing on its odometer than it did fourteen years ago. 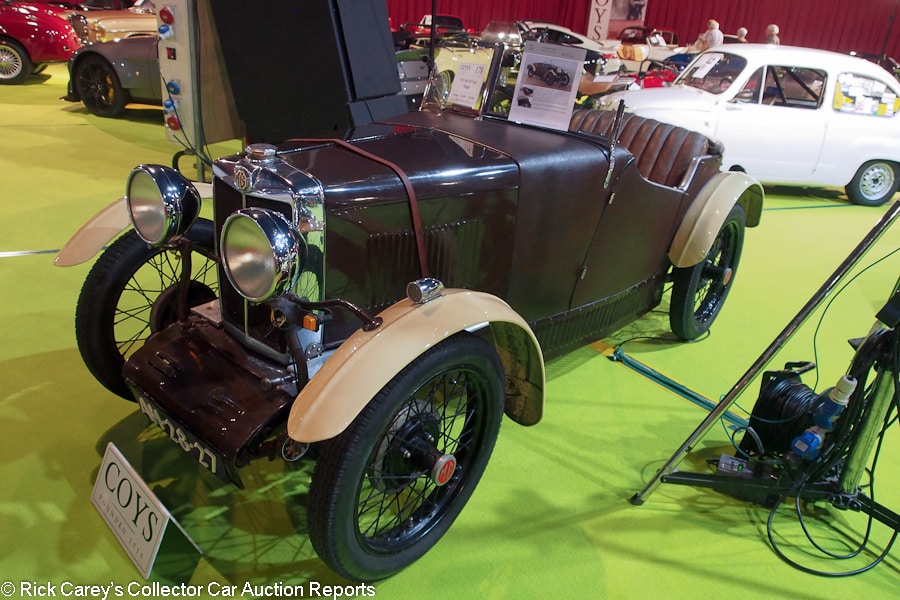 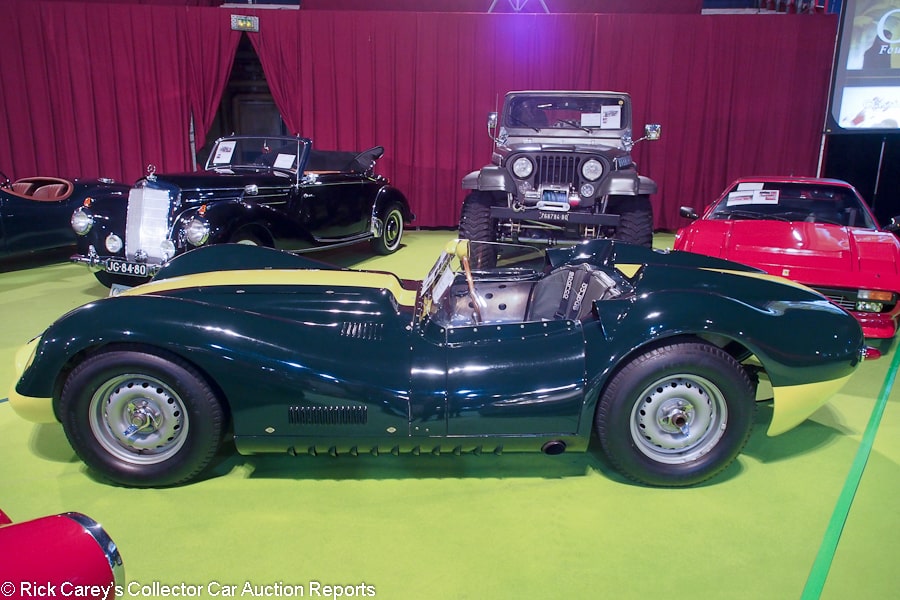 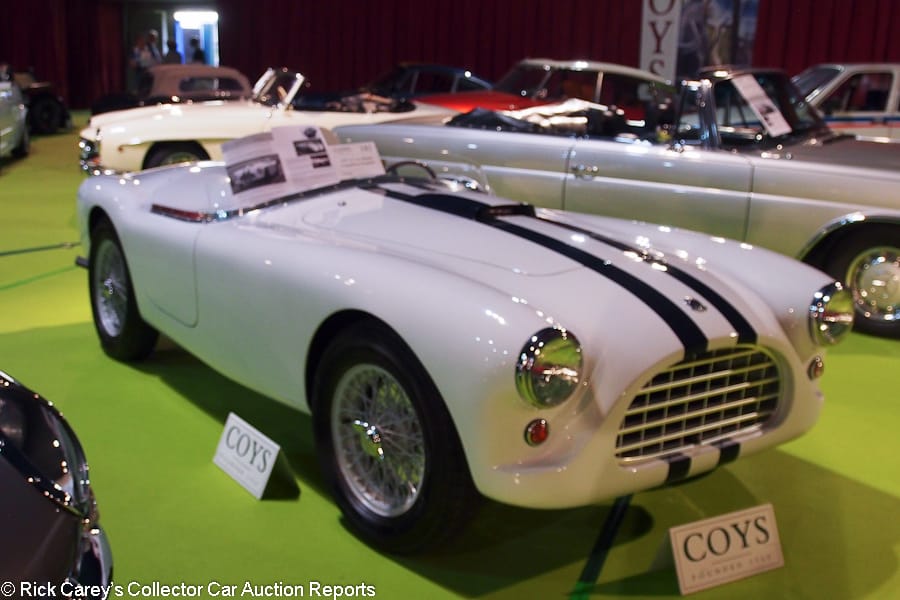 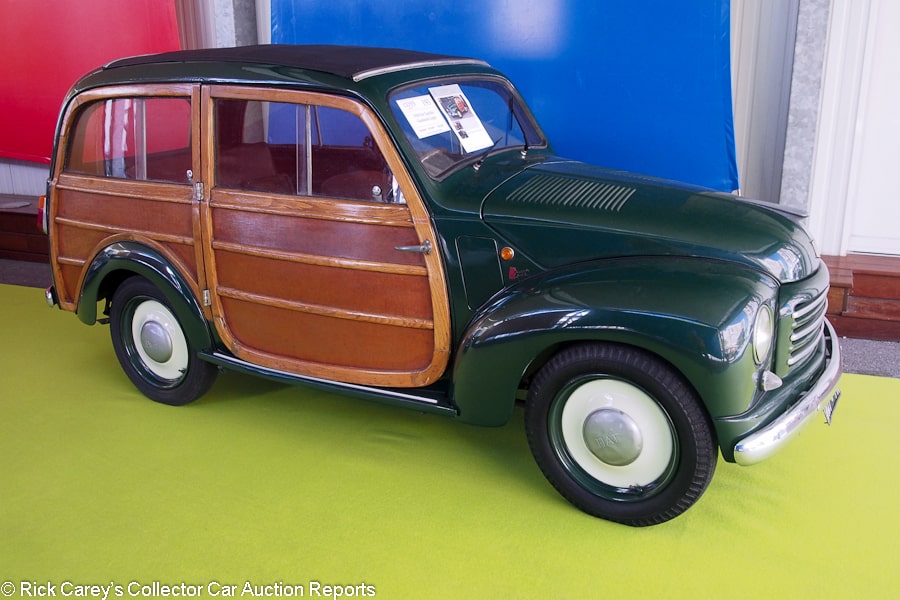 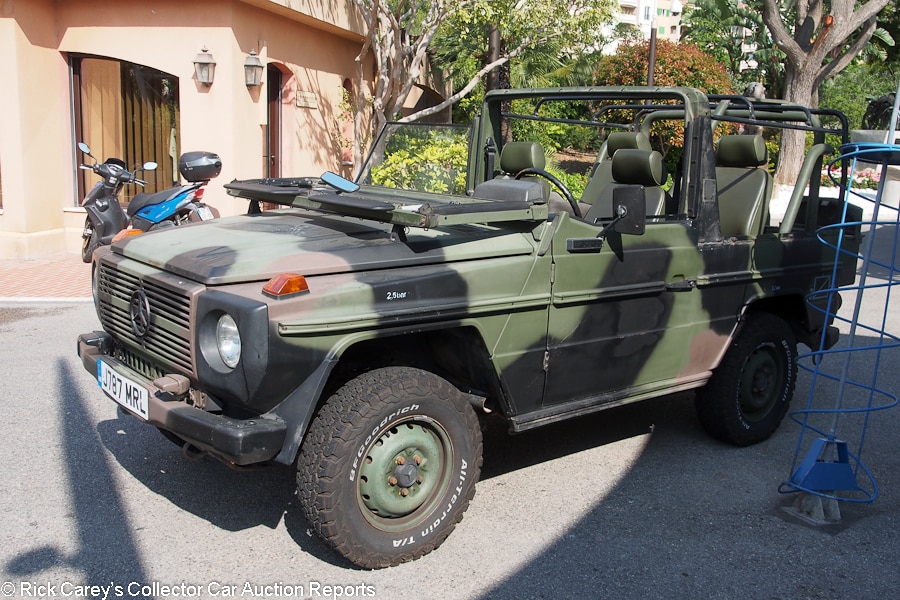 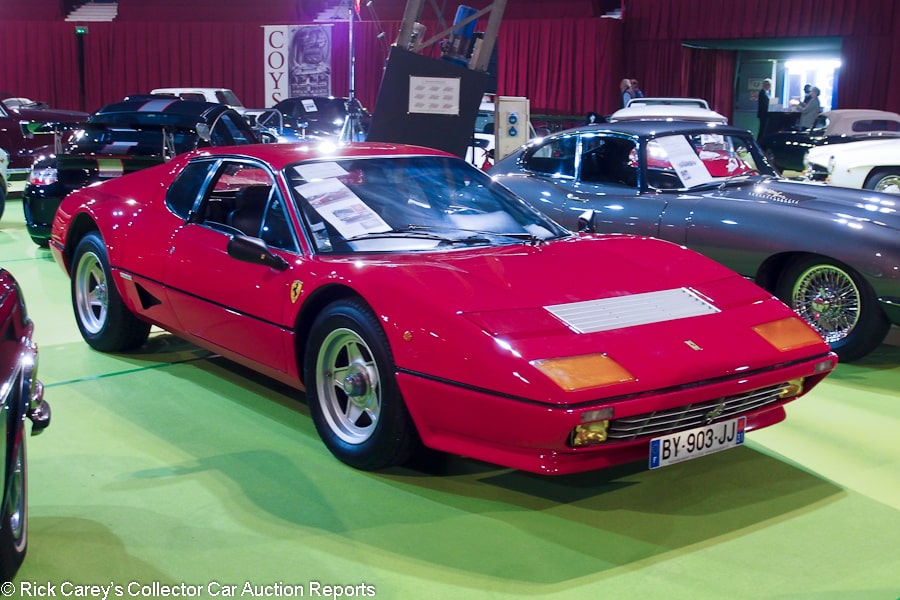 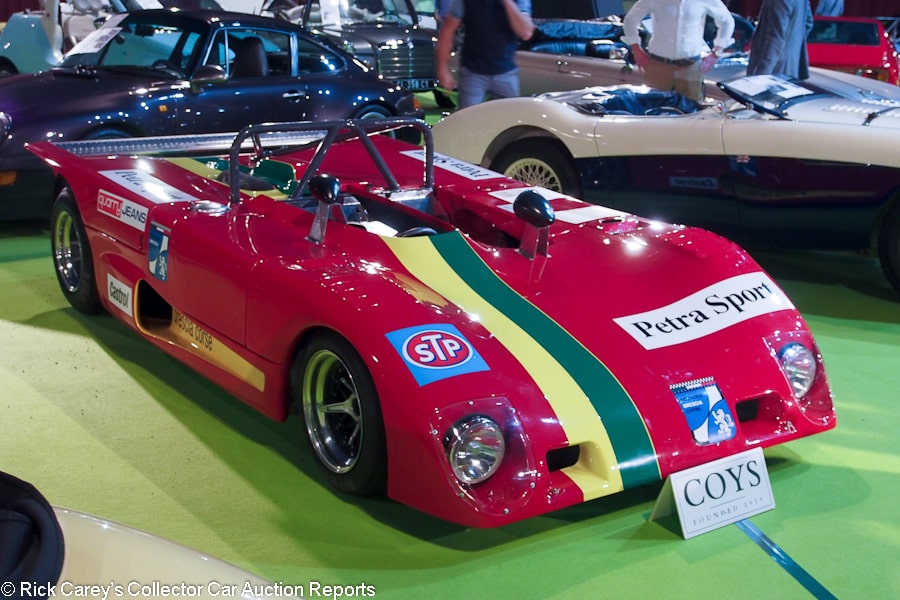 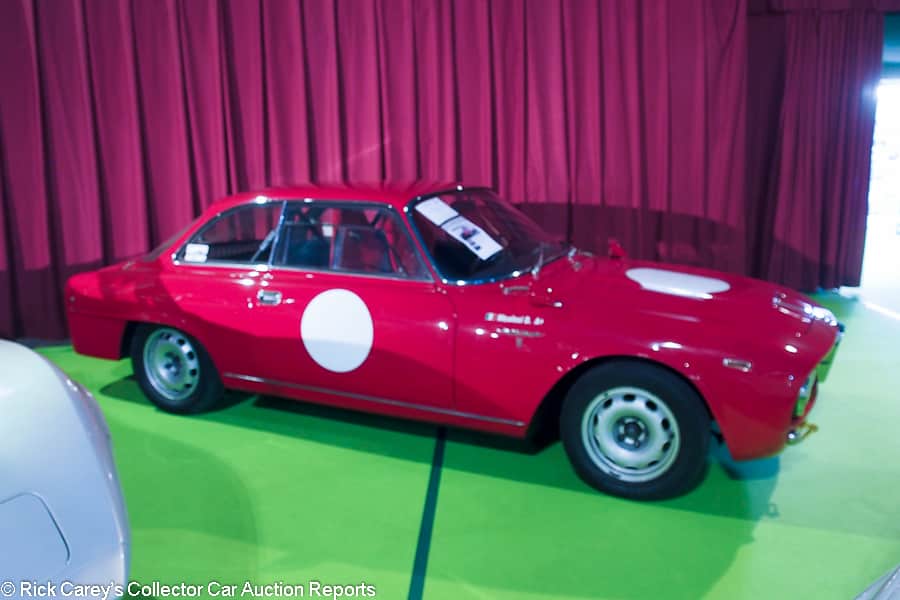