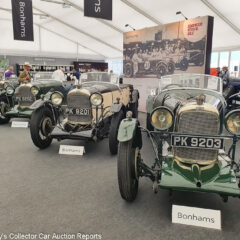 Cataloging auction cars is an art requiring the cataloger to accentuate the positive, eliminate the negative, latch on to the affirmative, a Harold Arlen refrain made famous by Bing Crosby and the Andrews Sisters, among many others. There were some terrific cars in Bonhams Goodwood Revival auction in September, but a number of them had […] 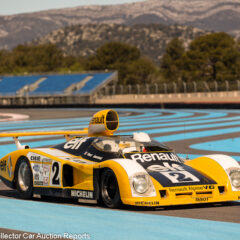 For anyone with an appreciation of competition cars Circuit Paul Ricard – famous for its white curbs and red and blue painted runoff areas and the French Grand Prix – was the destination of choice on Friday August 19. Whether in person or on the interweb RM’s auction of the Guikas Collection was the place […] 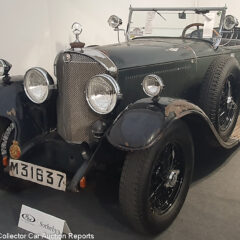 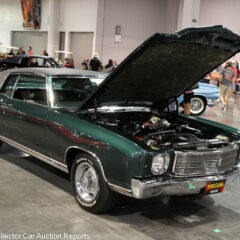 Since coming to Las Vegas a few years ago Mecum has established this venue as one of its more successful, turning in $20 million total sales and impressive sell-through rates consistently. In relative terms 2021 is a modest consignment of under 600 cars but it returned record average and median transaction values. Part of that […] 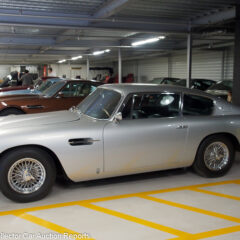 While Covid 19 has brought many adjustments to the collector car auction calendar, other influences have also had their effect. The emergence of new events like Chattanooga have attracted auctions – in that case Mecum. Hagerty’s acquisition of the Greenwich Concours from the founding Wennerstrom family and a Covid-related hiatus in 2020 saw Bonhams well-established […] 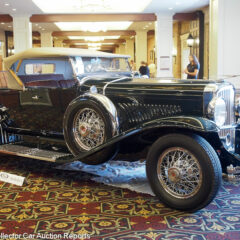 RM’s Hershey auction at the AACA Hershey Region Fall Meet is a throwback, like it used to be before selling collector cars became a big business. It’s Fall in the Northeast. The air is crisp. The trees are turning. Even the cars are a throwback to earlier times when “collector car” meant something from before […] 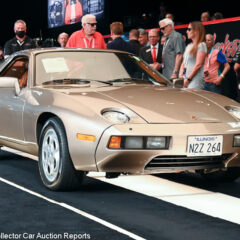 Houston’s NRG Arena has been a Mecum venue since 2012 with an April date … except for 2020 when everyone’s regular dates seemed to go out the window. It’s been a steady Mecum performer with consignments of 700-1,000 lots, solid sell through rates around 70% and total transactions running into the $20 million range (ignoring […] 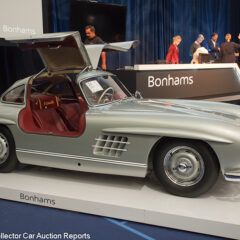 Benefactor Nick Schorsch, CEO Donald Osborne and Museum Executive Director David DeMuzio, along with a pantheon of employees and volunteers spared no effort in bringing a world class concours d’elegance to Aquidneck Island and Newport, Rhode Island. After an auspicious debut in 2019 and an involuntary hiatus in 2020 the 2021 Audrain Motor Week and […] 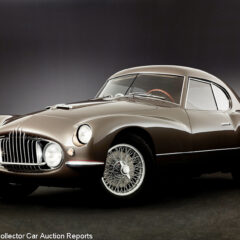 In conjunction with the Internationale St. Moritzer Automobilwochen “Boutique” sales have become a thing at RM Sotheby’s. RM Sotheby’s calendar of single-owner or topical auctions added another venue on September 17 with the 24-lot sale at the Kempinski Hotel in the fabled Swiss mountain resort of St. Moritz. The venue’s preferred title is “Grand Hotel […] 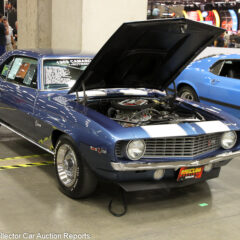 Mecum Auctions’ Dallas appearance fluctuates between September and October, probably depending more upon the availability of the Kay Bailey Hutchison Convention Center than any other reason. This year’s thousand-car consignment is a return to track for this sale which has had over a thousand cars in all but two years (2017 and, for obvious reasons, […]